A Stunning Train Journey from Oslo to Bergen

A Stunning Train Journey from Oslo to Bergen

There aren’t enough positive words in the dictionary to describe the stunning train journey between Oslo and Bergen. I will try and do it justice here. If ever the saying ‘seeing is believing’ were to be used, then this is as apt a place as any. This train ride is considered to be one of the finest scenic journeys in the world, as well as covering the highest altitudes compared to any other train ride in Europe. Passengers are left in awe staring at the various landscapes that pass by, with each season providing a different picture along the way. 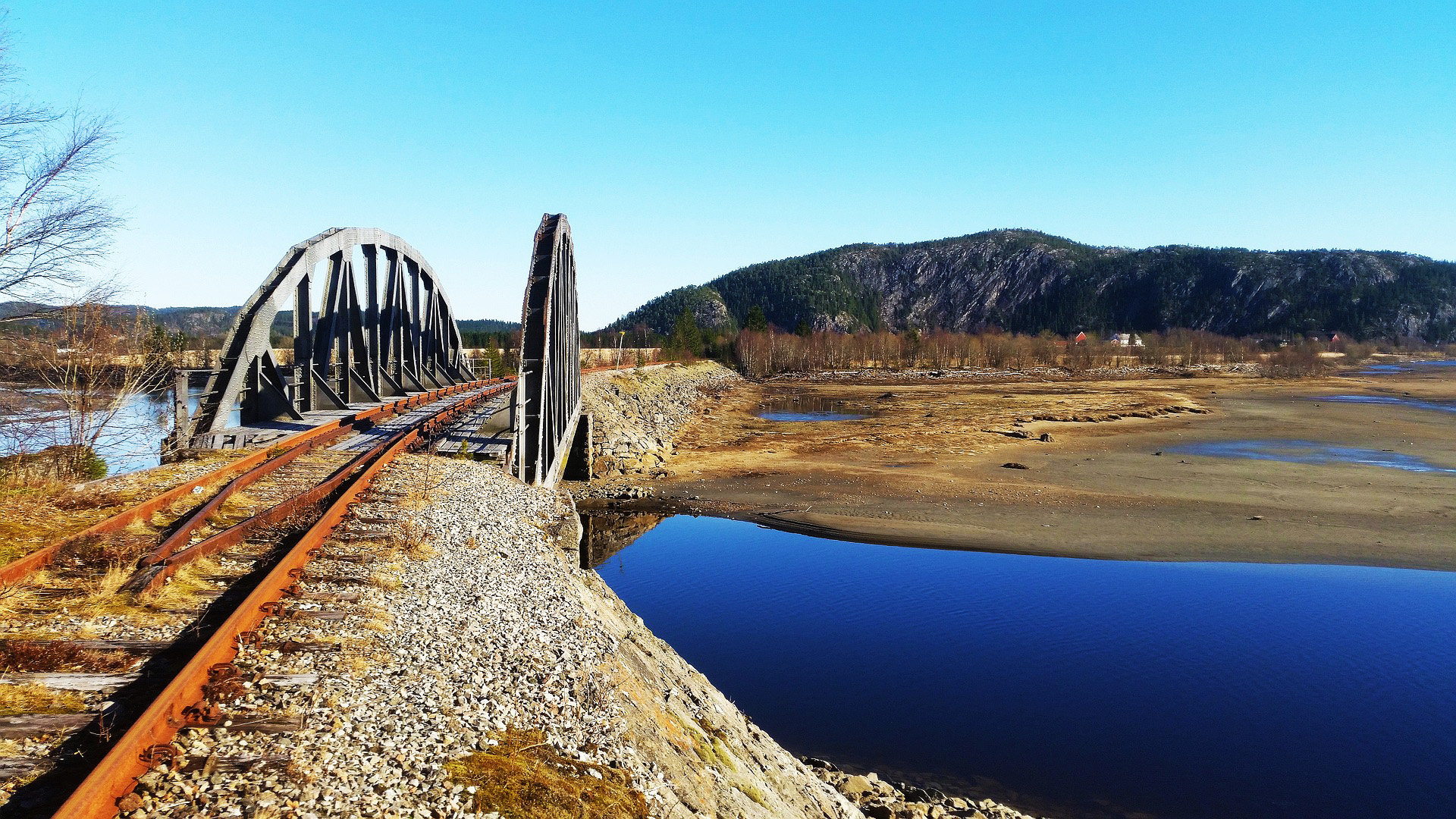 When it comes to European Train Journeys there are some fantastic routes here in the UK. But, they pale in comparison to say Switzerland, which must be the benchmark and Norway can most certainly stake a claim for itself. Much like Switzerland, Norway boasts breathtaking mountain backdrops, colourful countryside, wonderful glaciers, grand forests and adorable little villages. However, Norway has something special up its sleeve that Switzerland cannot compete with - the enchanting fjords! These dreamy formations give Norway that unique edge, just like Scotland has with its bonnie Lakes. The fjords are worth the journey itself, let alone all the other marvels that are there to be gazed upon. 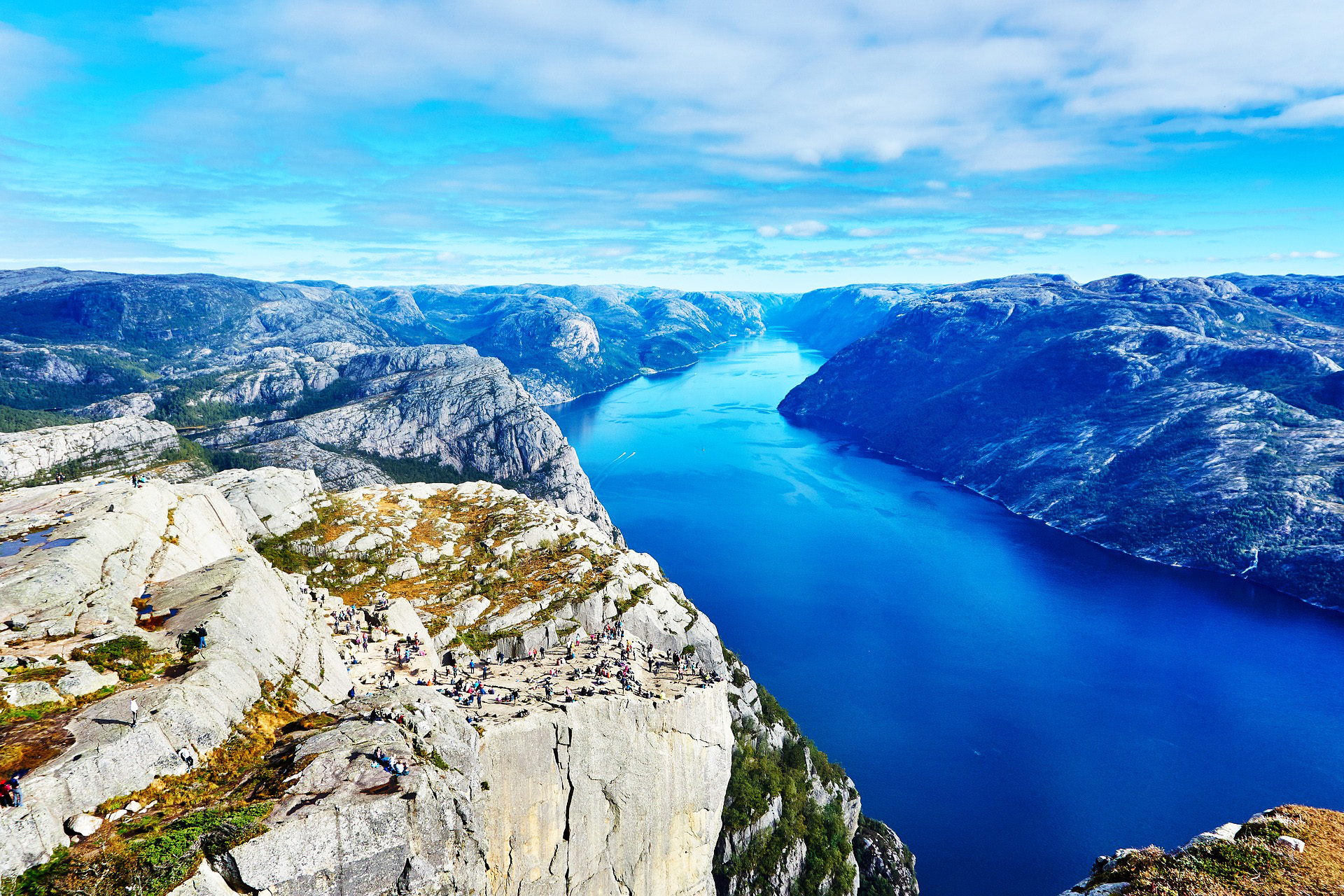 The delightful Oslo to Bergen route actually forms part of the famous Norway in a Nutshell trip. With the addition of a cruise ride along the mesmerising fjords or a tram ride on the old Flam Railway. Look out of your window right now and take in the scenery, it will most likely include a great big cloud hovering over, which probably won’t dissipate until at least April. Now picture what you would see on a train, tram or boat in Norway, I know where I would rather be. As they say, views maketh the moment (Pretty sure no one says this. Wait, have I just coined a phrase?)! 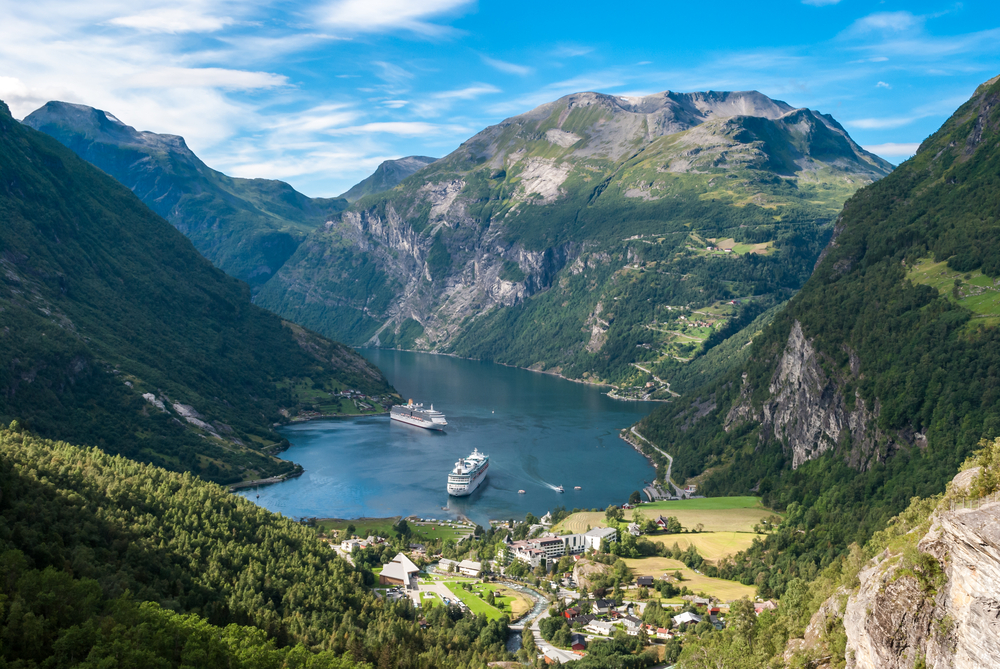 Oslo to Bergen: The highest of height’s

As mentioned previously, the Oslo to Bergen journey has dibs on being the highest altitude train route in Europe. This makes for a ride that will leave you feeling like you’re floating on top of the world. Actually, you’re on a train, so you’d probably feel like you’re coasting on top of the world. At the peak of this route, it reaches an altitude of just over 1200 meters above sea level at the mountain village of Finse. There is also a section you pass along called Hardangervidda, which is Europe’s tallest mountainous high plain. It’s all about relaxing whilst you delve deeper into the mountains and ending up in a world you never thought existed. 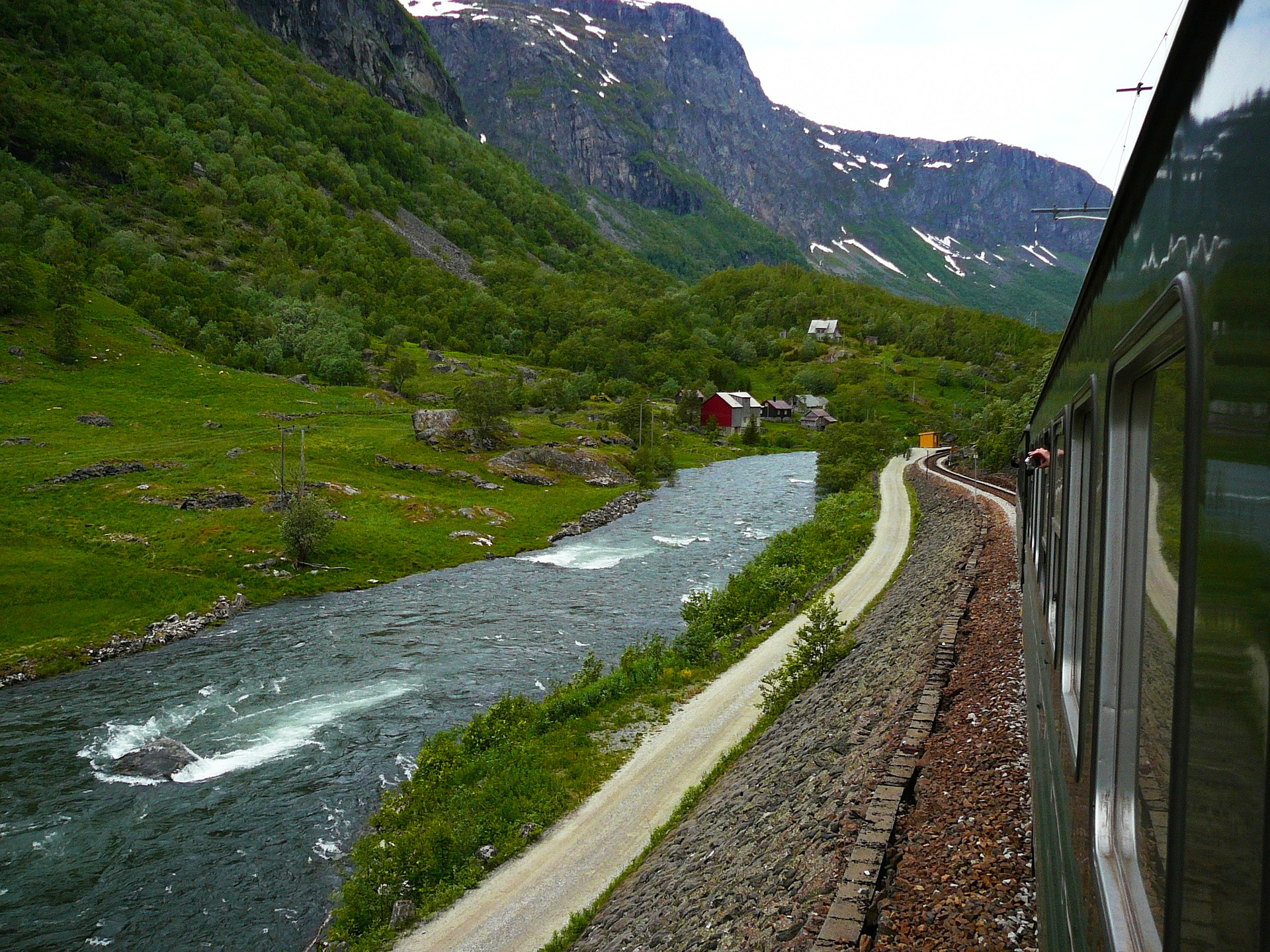 The Perfect views throughout every season

If you were to ride this train once during each season, you would find that the views you witness are different on each occasion. With each new season comes a different landscape in Norway and each one being equally beautiful. This transformation of landscapes every few months provides the opportunity to see: mountains, snow, wildlife, greenery, sunrises, sunsets and rooftops at some stage across the year. In the winter time you should endeavor to take the early train, as the country experiences shorter days during this period, resulting in darkness descending at around 4pm. The complete opposite can be said during the summer months, where travelers can experience sunshine until the wee hours of the morning. Anyone for catching a glimpse of the spectacular fjords at 12am? 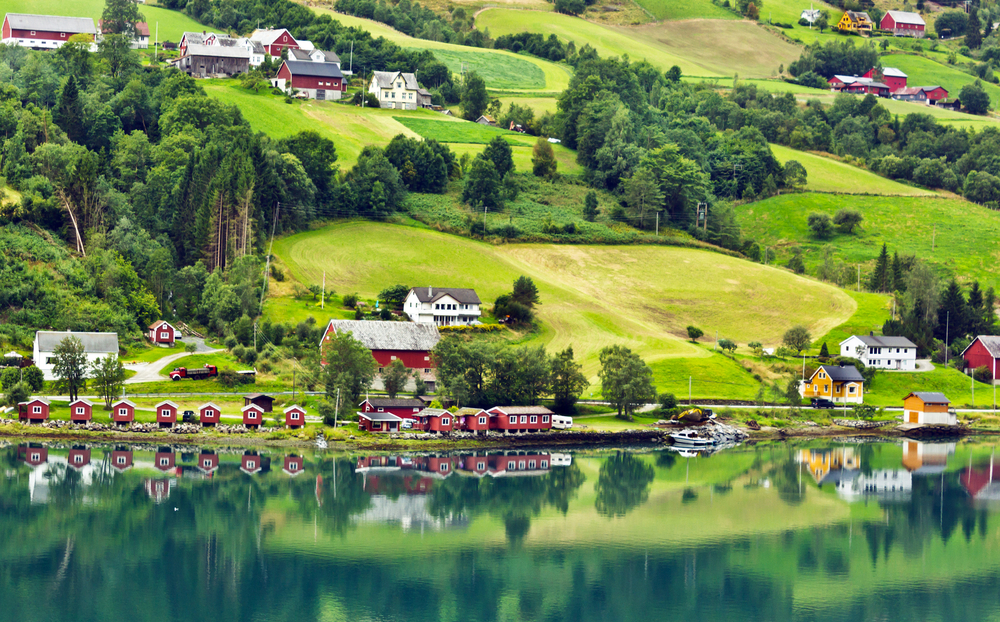 We hope this blog hasn’t been lost on you. If it has, then you can always use it to play a game called ‘take a drink every time the word Journey is used’. As to the beverage of choice, we’ll leave that up to you;)

If this has tickled your travel taste buds, head on over to our website, where we have some great Norway breaks for you. You may find a little train journey, you may have heard of waiting for you. 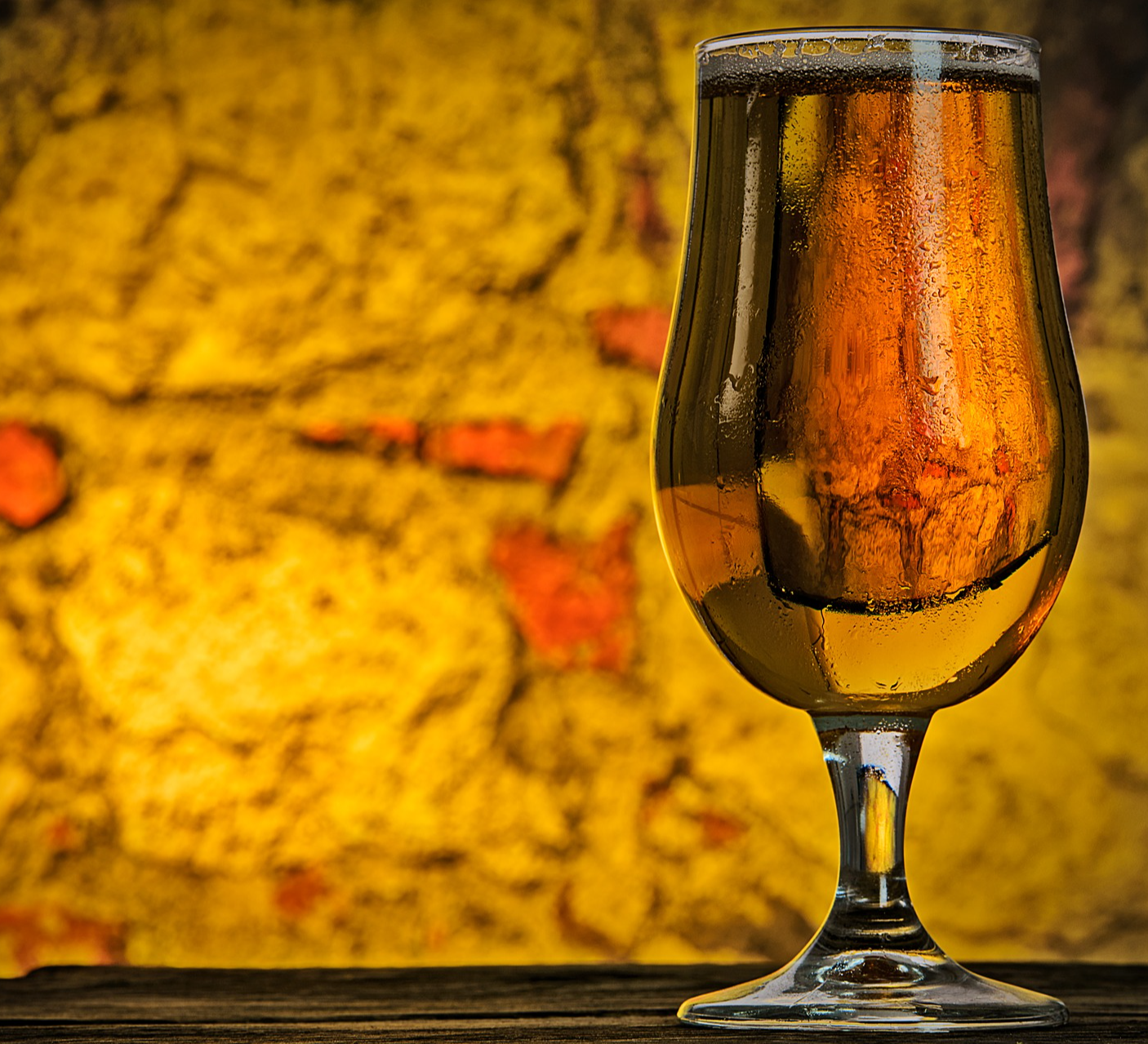 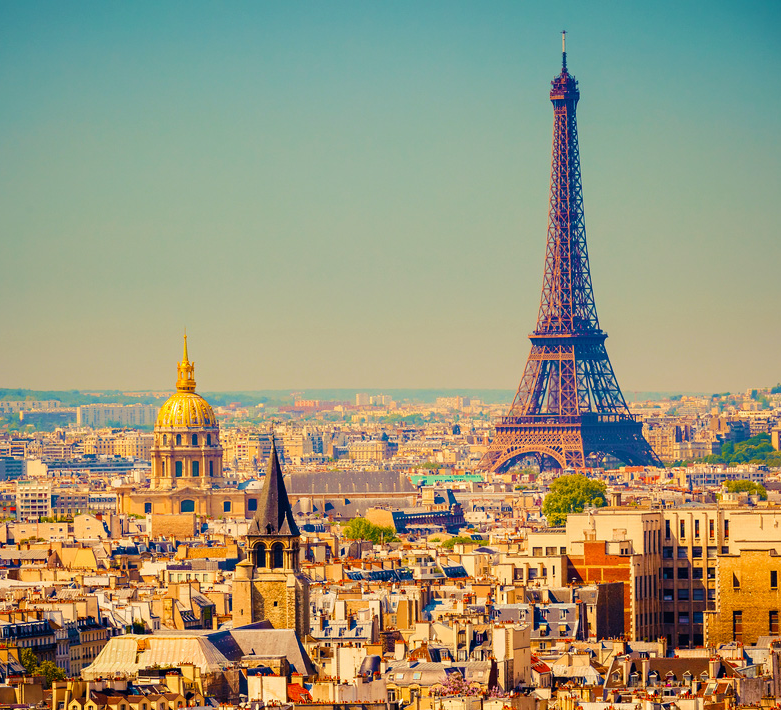 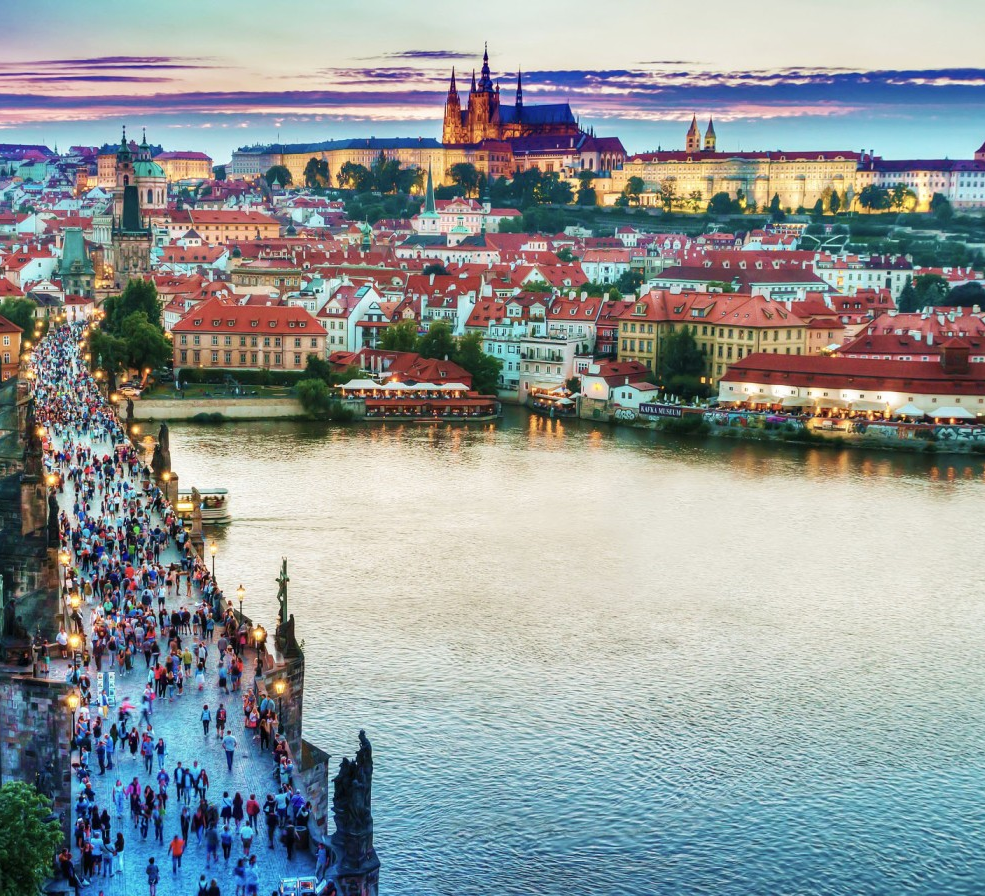 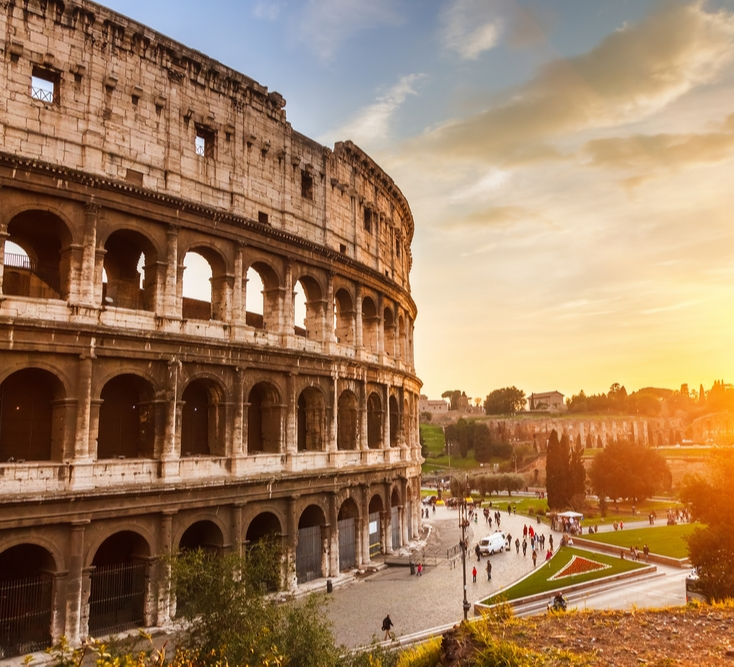 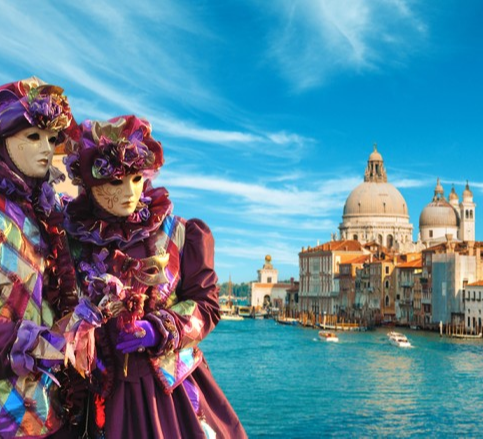