Journey to an exotic land of rainforests and skyscrapers, white sandy beaches and luminous coral reefs.

Malaysia for many people conjures up visions of a tropical paradise, white sandy beaches,
fascinating culture and the frenetic capital city of Kuala Lumpur.
But Malaysia is a country of two distinct parts – Peninsular Malaysia which borders Thailand
and Singapore and the less populated provinces of Sabah and Sarawak of Borneo Malaysia
(home of Mount Kinabalu, the highest peak in South East Asia). Separated by the South
China Sea, the dense jungles of Sabah and Sarawak are a far cry from the vibrancy of Kuala
Lumpur.
As a country, Malaysia has everything – tropical island resorts, endless white-sand beaches,
world-class diving, orang-utans, the oldest rainforest in the world, city skyscrapers, mosques
and temples.
Most tourists stay on the Peninsula where the highlands offer cool relief from the humidity
of the mainland, while Langkawi is popular with sand and surf enthusiasts. The east coast,
especially Kelantan province, gives an insight into traditional Malay life. The west coast is
steeped in history and is the home of Malaysia&#39;s capital city, Kuala Lumpur - the icon of
Asian prosperity typified by the iconic Petronas Towers.
Malaysia is an incredibly diverse country, from Penang’s incredible beaches to the Cameron
Highlands where you can visit tea plantations in the cool air; or you can track elephants in
Taman Negara, and visit Borneo where you can see wild orang-utans. Whatever you are
looking for, Malaysia has it.
The currency in Malaysia is the Ringgit, often referred to as the Malaysian Dollar. The best
currency for exchange is the Pound Sterling, but US Dollars are also widely accepted. You
will find that major hotels are only licensed to buy or accept foreign currency in the form of
notes and traveller&#39;s cheques and it may be difficult to exchange foreign currencies outside
the main tourist centers. In the main towns and cities all the major credit cards (American
Express, Diners Club, MasterCard, and Visa) are widely accepted. 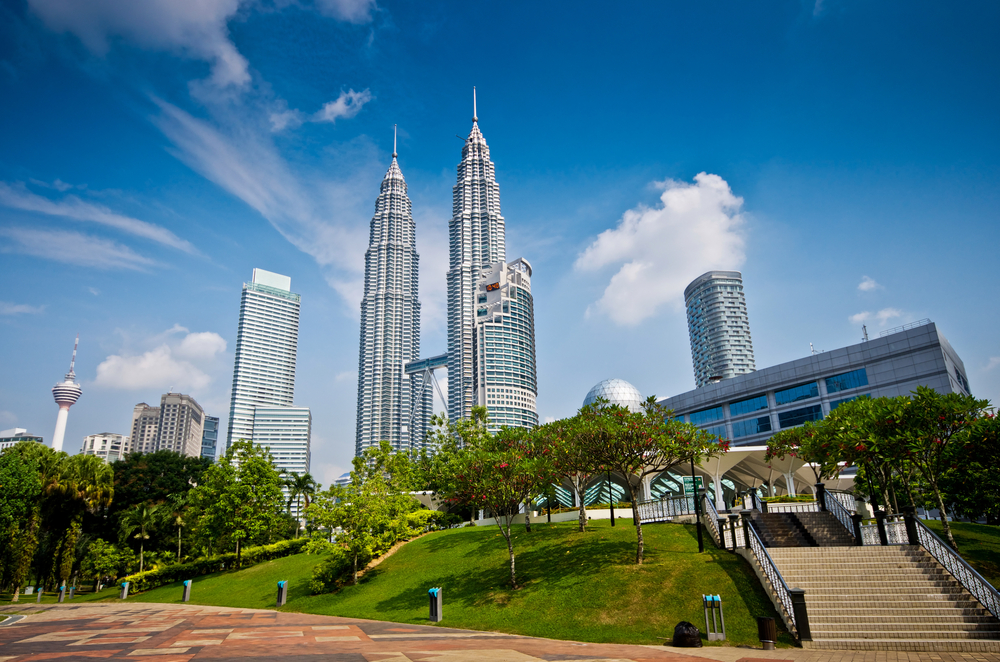 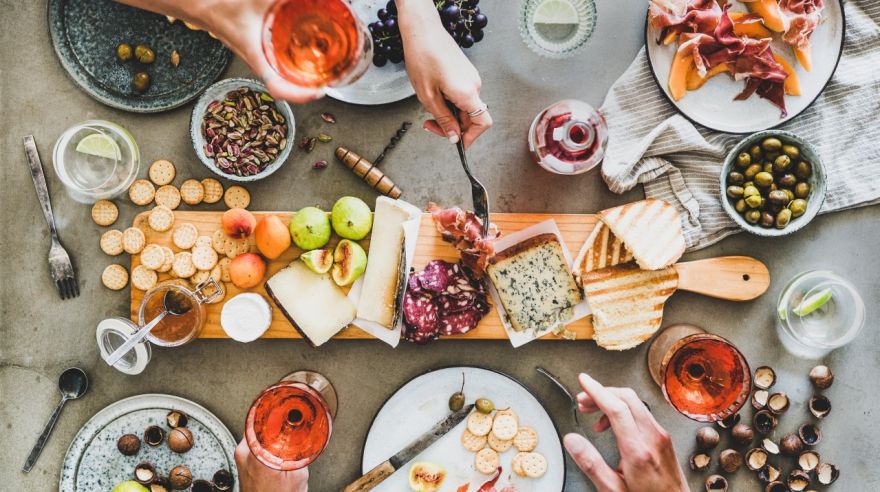 Before travelling to Malaysia you should check the Visa and Passport requirements at https://www.gov.uk/foreign-travel-advice.