When you think of Turkey, you immediately think of Istanbul – a city steeped in history full of fabulous palaces and ancient churches surrounded by an increasingly cosmopolitan population.

When you think of Turkey, you immediately think of Istanbul – a city steeped in history full of fabulous palaces and ancient churches surrounded by an increasingly cosmopolitan population.

The most visited region is its Aegean coast which possesses some of the most spectacular of Turkey’s Roman and Greek archaeological sites such as those at Bergama and Ephesus. It is also known for its stunning coastal scenery, long sandy beaches, pine trees and extensive olive groves. Thousands of tourist flock each year to the popular resorts of Bodrum and Kusadasi. The city of Izmir is the capital of the region and a major port with excellent hotels and restaurants. For something quieter there is the beautiful family resort of Altinkum.

Turkey’s Mediterranean coastline is renowned for its magnificent scenery with picturesque coves and rocky headlands, turquoise waters, golden beaches and pine forests. Where the Aegean meets the Mediterranean is the beginning of the Turquoise Coast, dominated by the mountains of the Taurus range whose cliffs plunge into the sea creating a stunning backdrop to resorts such as Fethiye and Marmaris.

Further along the Mediterranean coast resorts such as Antalya, Alanya, Belek, Kemer and Side lure holidaymakers to their shores each year offering many opportunities for sunbathing, swimming and numerous water sports.

But there is more to Turkey than just a stunning coastline. Inland the geography varies enormously. The calcium-rich mineral springs that surge over the edge of a mountain plateau at Pamukkale form Turkey's leading mineral spa. Further north, around Bursa and along the Black Sea Coast, the high ranges are home to Turkey's best ski resorts. In the centre of the country, Konya (home of the whirling Dervishes) is surrounded by a vast fertile plain and the bizarre rock formations of Cappadocia.

To the east, the arid semi-desert of the regions along the Syrian and Iraqi borders contrast with the lush greenery around Lake Van and the thickly forested mountains to the north.

The currency in Turkey is the New Turkish Lira. Cash can usually be exchanged commission free in currency exchange offices (döviz bürosu). With regards to credit cards, Visa is the most popular, closely followed by MasterCard. American Express is accepted in top-flight hotels, restaurants and some gift shops and ATMs are widely found in most areas. 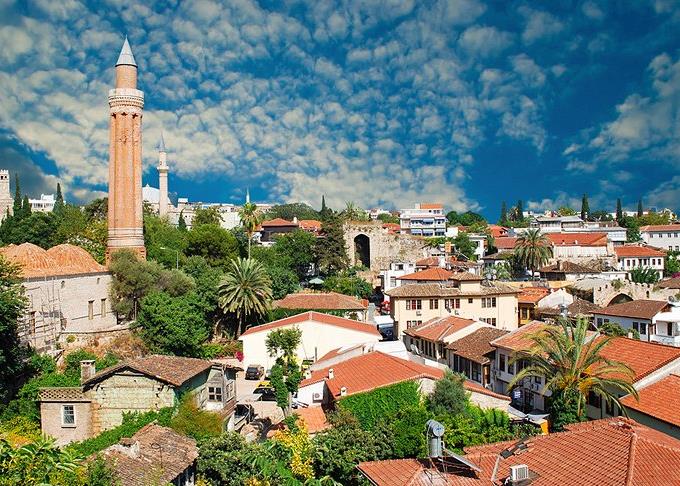 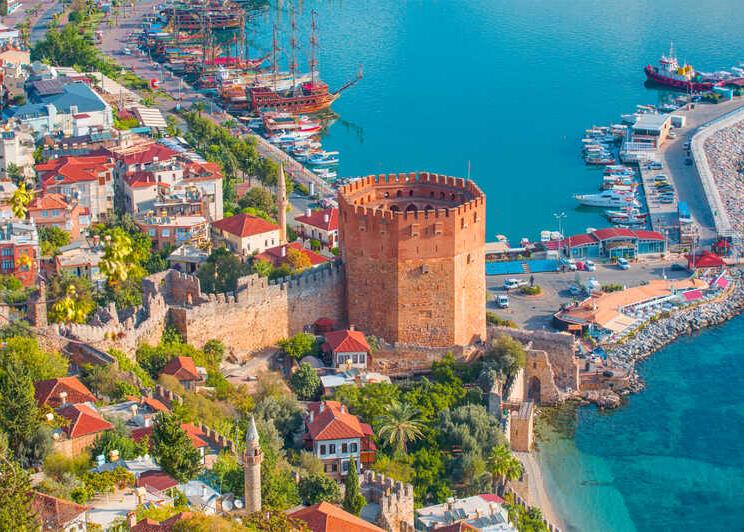 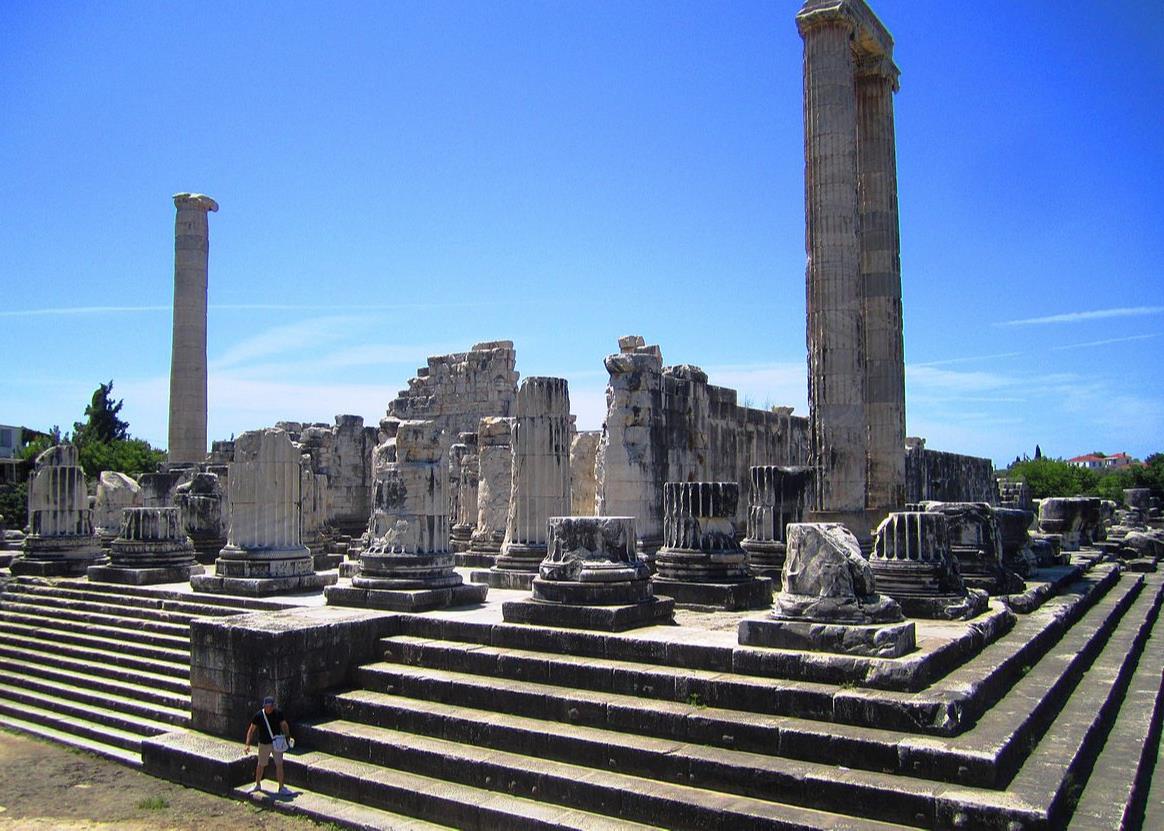 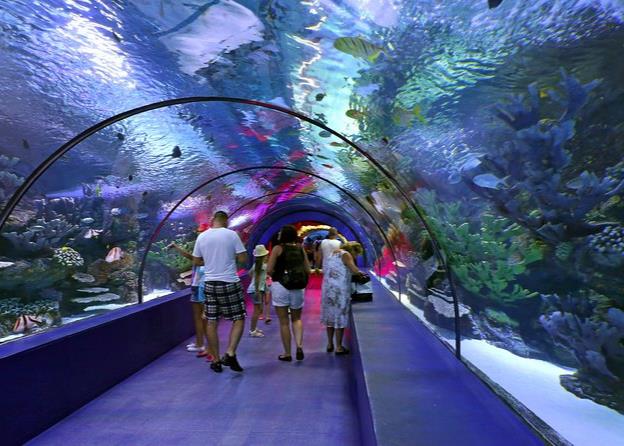 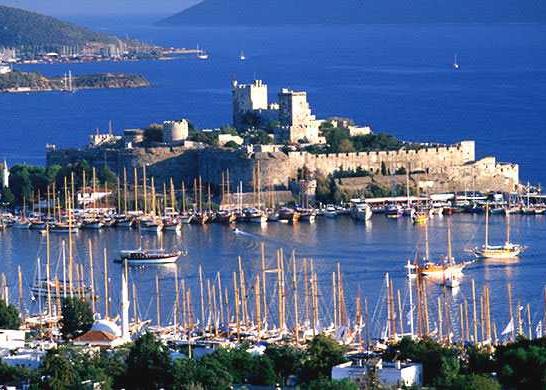 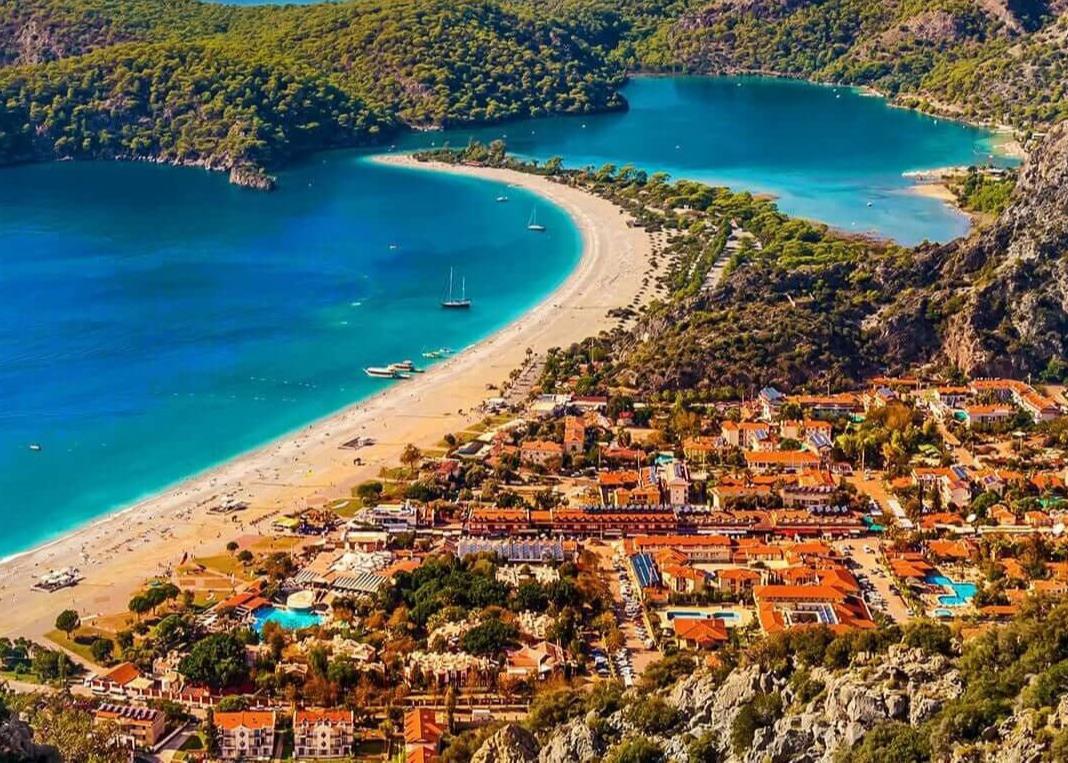 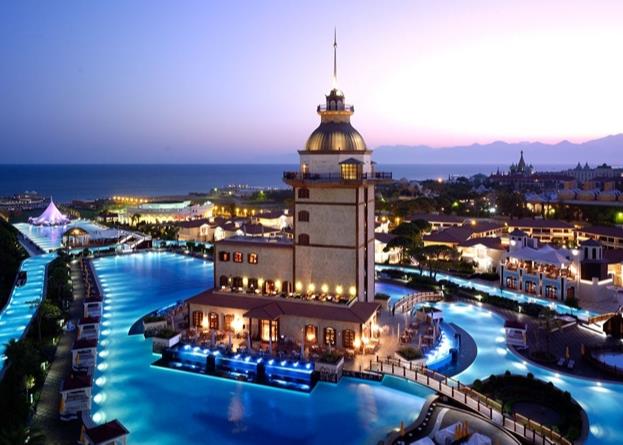 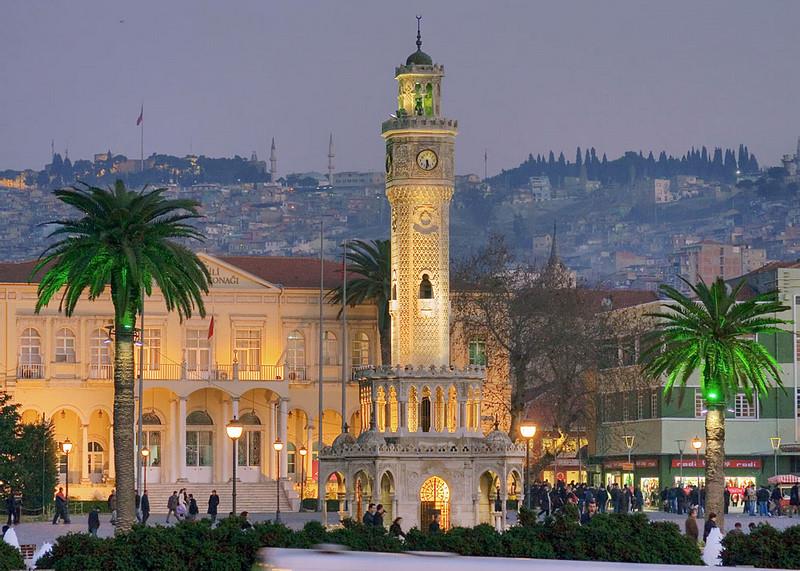 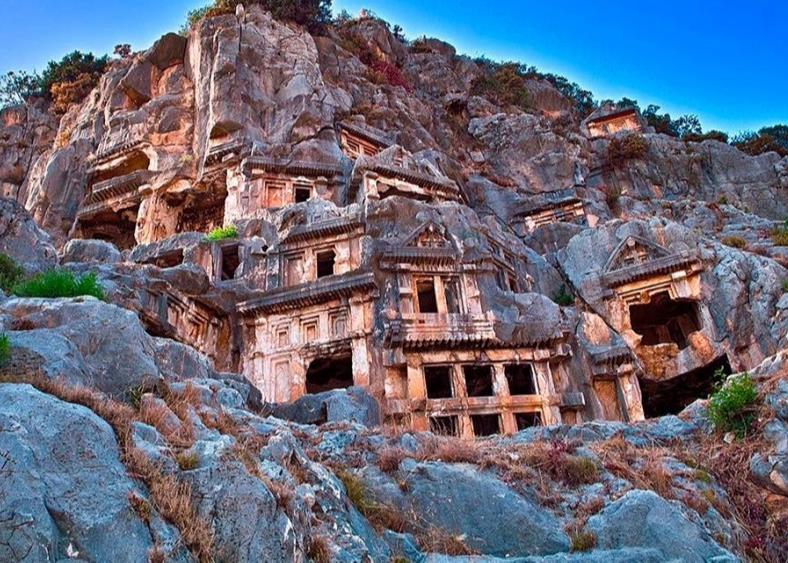 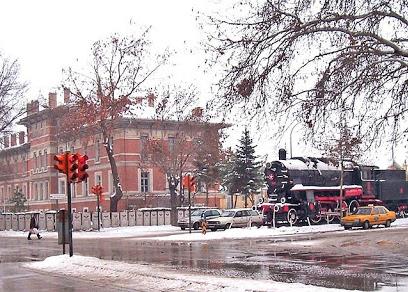 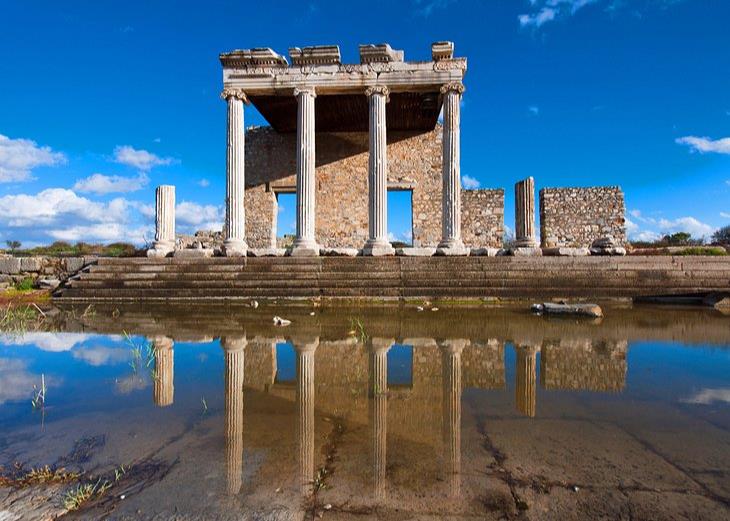 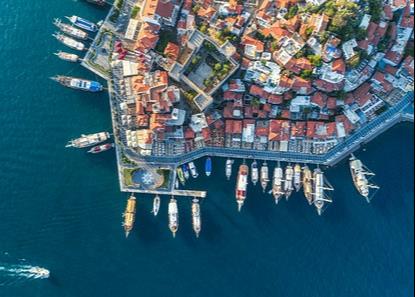 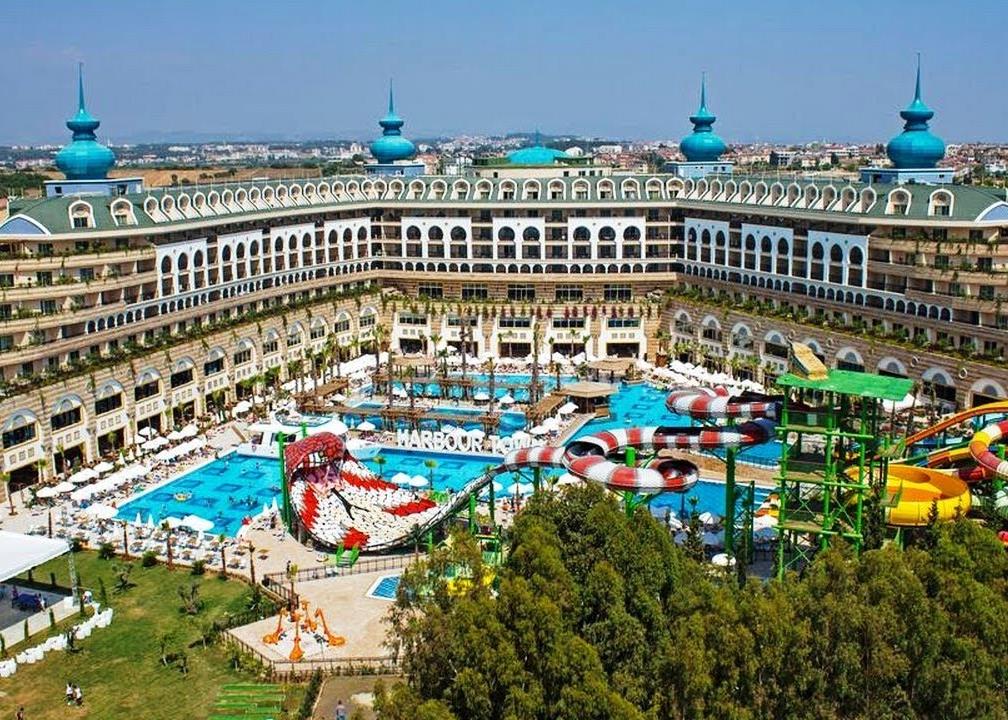 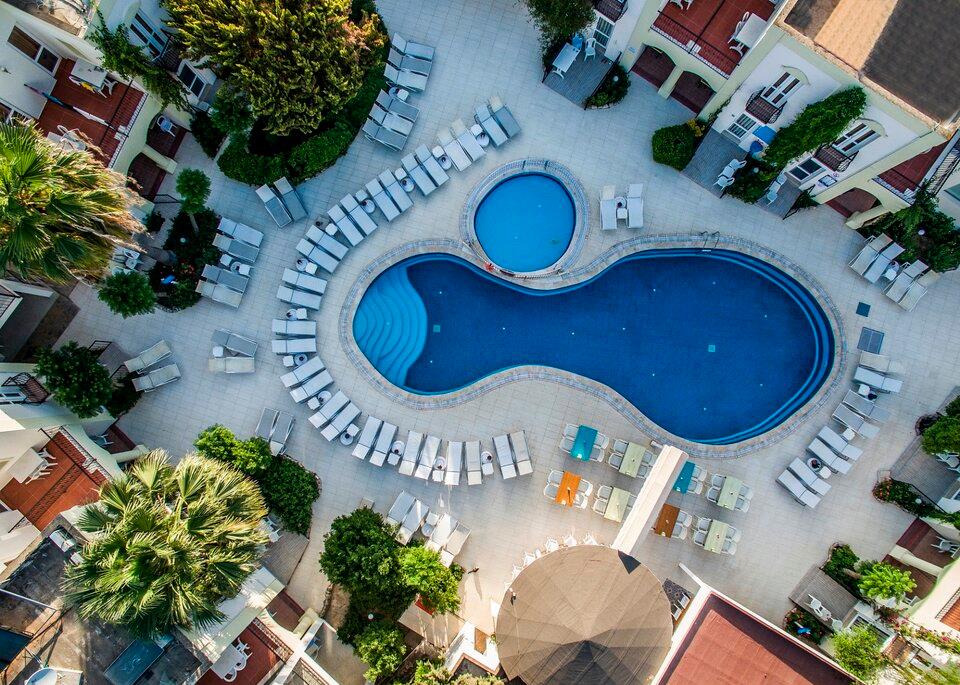 Before travelling to Turkey you should check the Visa and Passport requirements at https://www.gov.uk/foreign-travel-advice.