Picturesque cities such as Kraków and Gdańsk vie with energetic Warsaw for your urban attention. Elsewhere, woods, rivers, lakes and hills beckon for some fresh-air fun.

Poland, no longer under the veil of its old Communist cloak, is emerging as an increasingly popular tourist destination.

Travellers are enthralled by its remarkable history and delight in the charming character of its cities and in the natural beauty of the countryside.

Many visitors are surprised at the sheer natural beauty of Poland’s diverse scenery. It is home to the last remaining primeval forest in Europe, Bialowieza, home to the rare European bison. Then there are the enormous sand dunes of Slowinski National Park on the Baltic Coast, some of them reaching over 45m in height. And in the South, the Tatra Mountains provide numerous opportunities for skiing and hiking.

The ancient royal capital of Krakow rivals the elegance of cities such as Prague and Vienna. Having largely escaped the destruction of WWII, it is a stunning example of an unblemished medieval city, with magnificent architecture and charming old streets lined with pretty houses and churches. The Royal Castle, the grand Market Square, the old Jewish quarter and the nearby Nazi death camps of Auschwitz are all steeped in historical importance.

In direct contrast Warsaw, the capital, was almost totally destroyed by the war and now presents an unusual mix of beautifully restored historic buildings, communist-era concrete structures, and modern fashion and consumerism. There is also the maritime city of Gdañsk, home to the historic garrison at Westerplatte and the legendary Lenin shipyards, which staged the beginnings of the Second World War.

The unspoilt Baltic coastline and the rugged mountain ranges of the Tatras will impress any outdoor enthusiasts with a variety of activities and scenery to provide a peaceful and relaxing break from the intensity of the country's history.

Along with the legendary hospitality of Polish people, its tourist infrastructure is flourishing and the country is experiencing a remarkable increase in the number of visitors to its shores.

The currency in Poland is the Zloty (PLN). Currency and traveller’s cheques can be exchanged at airports, banks, major hotels and at border crossings. There are also currency exchange offices called Kantor, although they don’t accept traveller’s cheques. 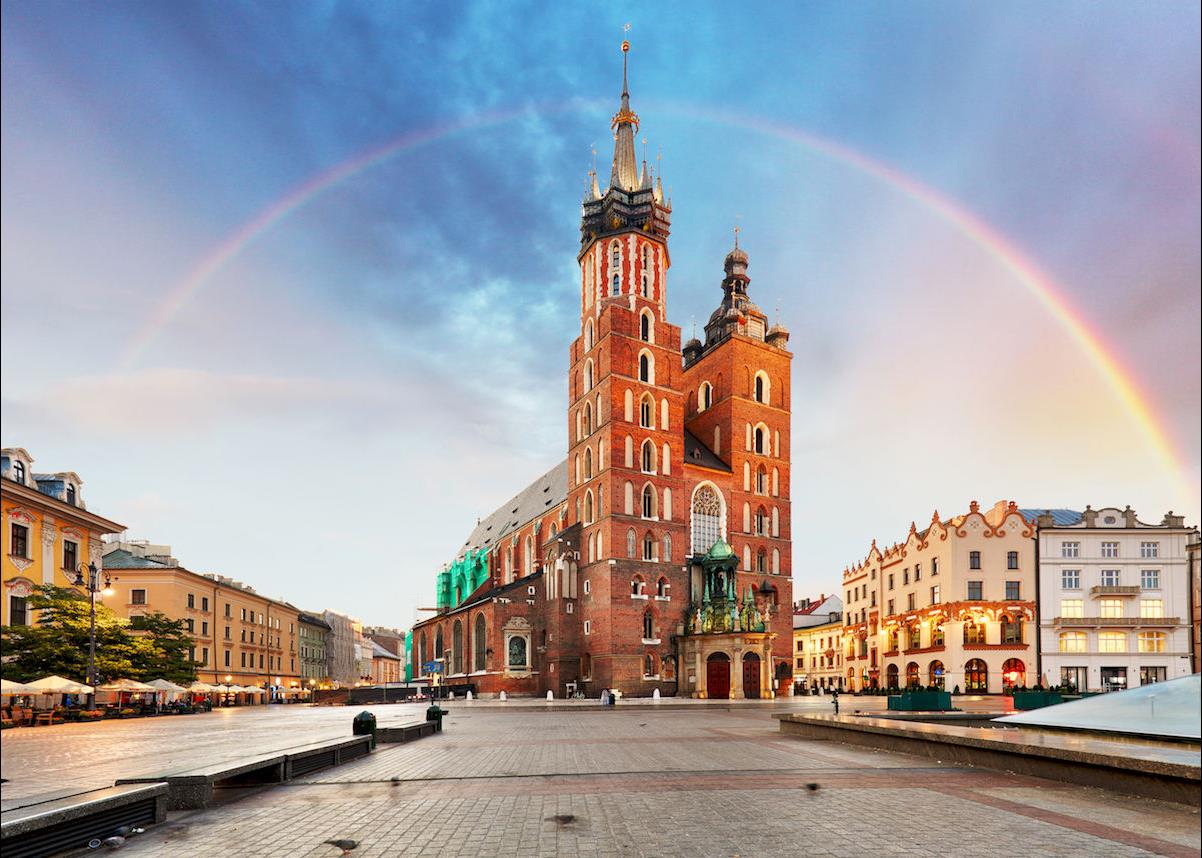 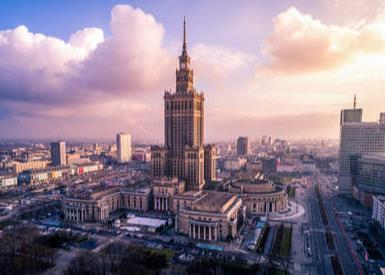 Before travelling to Poland you should check the Visa and Passport requirements at https://www.gov.uk/foreign-travel-advice.