Hungary is grandeur on the Danube.

Hungary is not often thought of as a holiday destination, but ask anyone who’s been there and they won’t be able to recommend it highly enough. It is a small landlocked country sharing its borders with seven neighbouring countries. Originally it was inhabited by the Magyars, an equestrian nomadic tribe, and it still upholds its Magyar traditions, culture and arts, whilst at the same time attentive to what is new and fashionable in the outside world.

The capital, Budapest, is undoubtedly what the country is most famous for. It is an intensely beautiful city, with incredible baroque architecture, and seemingly endless art works and treasures.

Split by the Danube, it is actually one city made of two halves - Buda and Pest. Buda is the older, more historic part of the city which is hillier and somehow more graceful. Pest on the other hand is the lively modern sector, a commercial centre peppered by stunning art nouveau buildings.

Wonderful as Budapest is, there is far more to Hungary than just its capital. Hungary is also home to historic towns and evocative landscapes, not to mention quality wines, rejuvenating thermal springs, and a thriving arts and music scene. As a country it has long held a reputation as a bohemian haven, with cities such as St Andrew's (Szentendre) and Pecs becoming home to some of Central Europe's most famous writers and artists.

Hungary also has 11 national parks and hundreds of protected areas to explore, along with Lake Balaton, Europe's largest body of fresh water, rivers and thousands of acres of vineyards and orchards.

Hungary’s currency is the Hungarian Forint (Ft). Currency can be exchanged at hotels, banks, post offices, Bureaux de Change, airports, railways, travel agencies and some restaurants as well as automatic exchange machines. ATMs are found throughout the country and all major credit cards are widely accepted. If you are going to use Traveller’s Cheques, they are accepted in most post offices and banks but you are advised to take either Euro or US Dollar ones to avoid any further exchange rate charges. 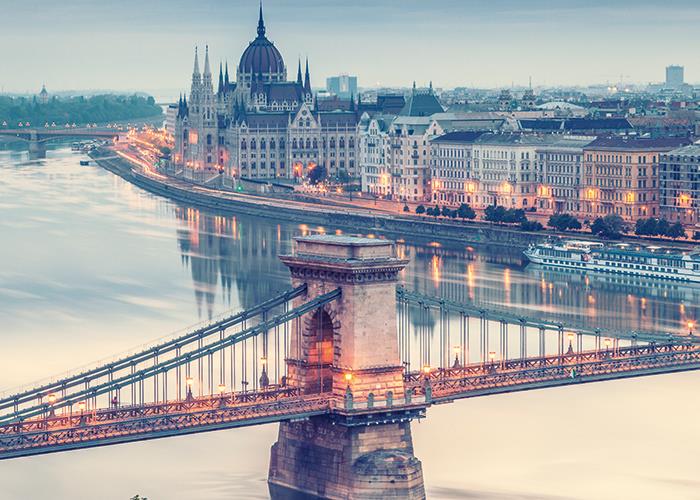 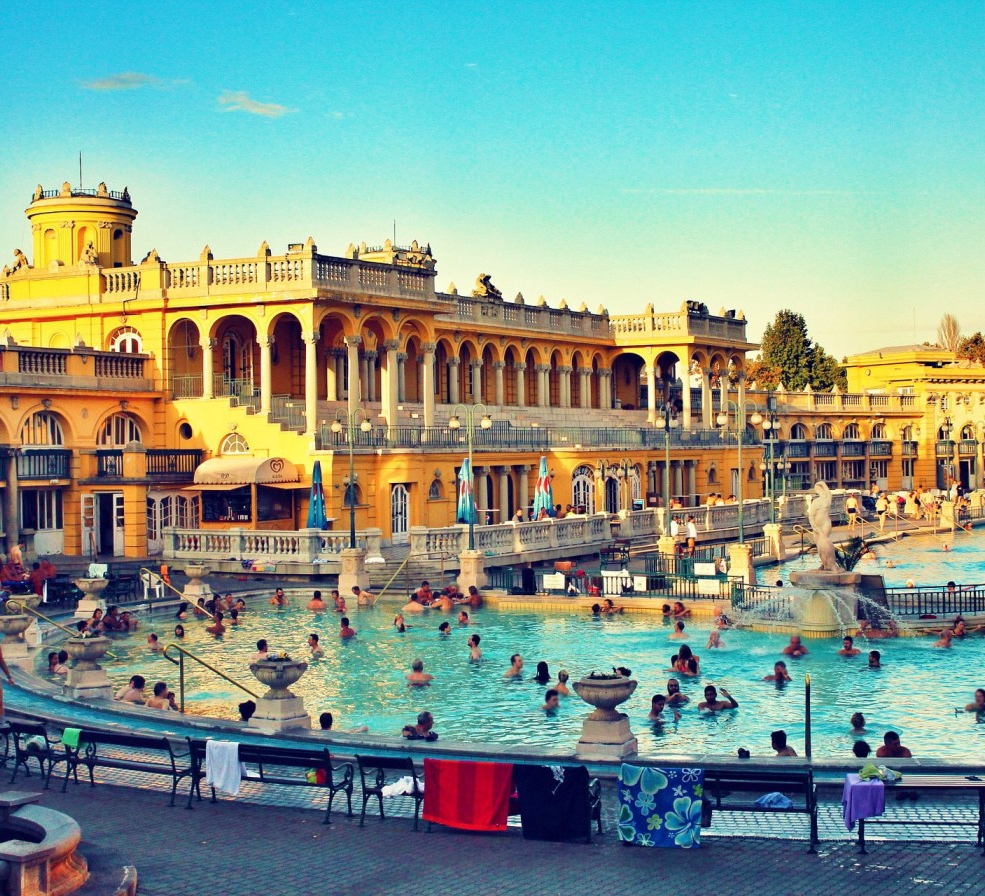 The Thermal Baths of Budapest

The Thermal Baths of Budapest

Before travelling to Hungary you should check the Visa and Passport requirements at https://www.gov.uk/foreign-travel-advice.