As famous for its picture-postcard mountain villages and snowy peaks as it is for its imperial palaces and classical music, this Alpine wonderland is sure to delight.

Landlocked in the heart of Europe, Austria is a country of astounding contrasts, from the Alps in the west to the Danube in the east. Not only is it one of the world’s premier skiing regions, but it is also famous for its vast array of historical buildings, museums and galleries.

Think of Austria and you immediately conjure up images of stunning snow-topped mountain scenery. Grossglockner (3,798m) is Austria’s highest summit and Hohe Tauern National Park is one of the last undisturbed mountain environments in Europe. Thousands of tourists flock to marvel at the glaciers of the Silvretta mountain ranges which dramatically drop to Lake Constance.

Of course there is much more to Austria than its stunning scenery. Culture, architecture and music are at the heart of this incredible country. The capital, Vienna, is awash with historical and architectural magnificence with its ornate Opera House and the imperial Hofburg. Mozart's birthplace, Salzburg, boasts stunning baroque churches set against a backdrop of snow-covered peaks, and Innsbruck, the capital of the Tirol, Austria’s most mountainous province.

As a country, Austria enjoys an enduring reputation for music, literature and the arts. Gourmet culture is evident in its cafes and restaurants and its nightlife offers everything you could possibly want – laid-back taverns, beer gardens and excellent après-ski, trendy clubs and dance venues.

The currency in Austria is the Euro. All the major credit cards are accepted in the cities and ATMs are widely available. 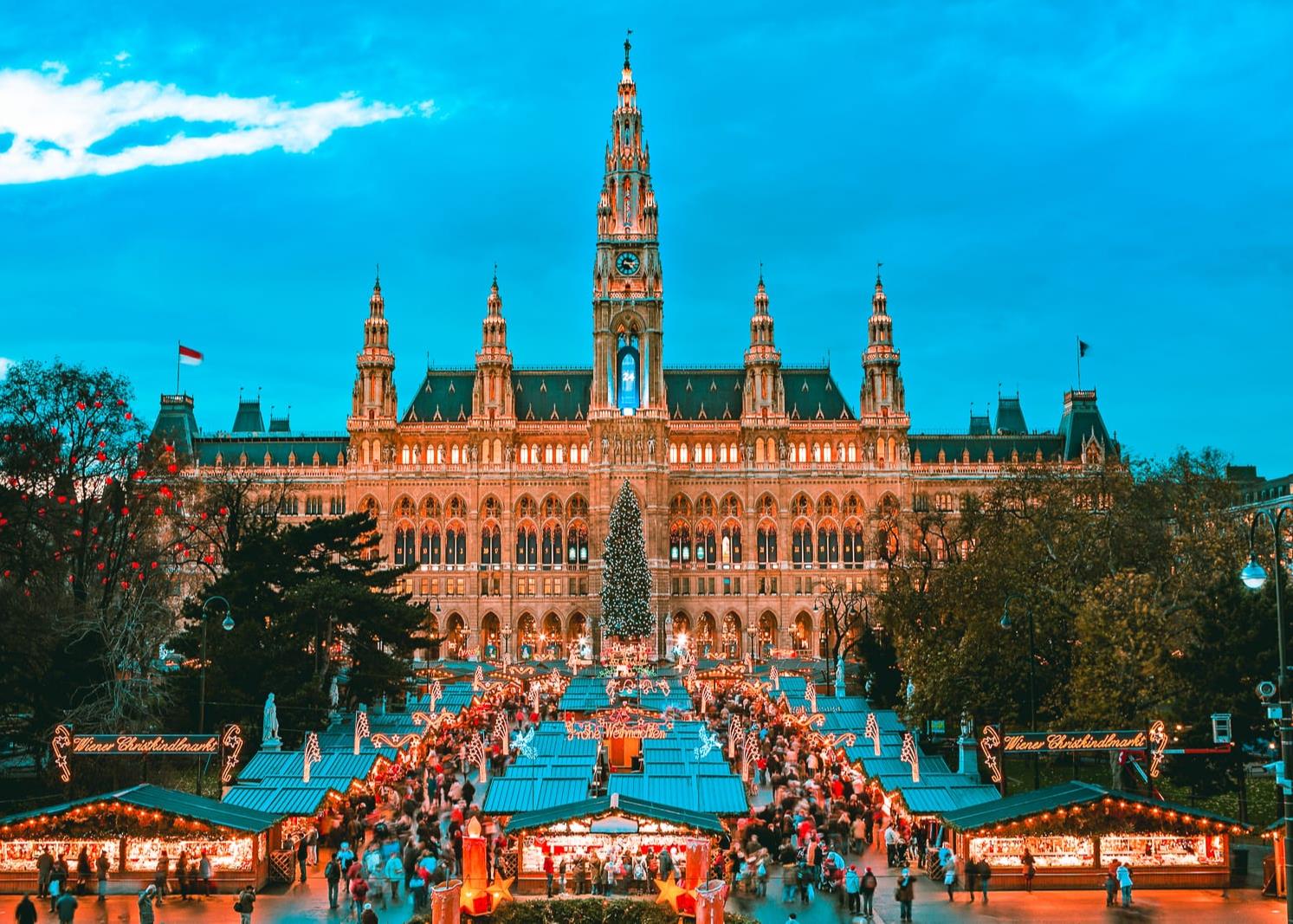 Before travelling to Austria you should check the Visa and Passport requirements at https://www.gov.uk/foreign-travel-advice.